I’m digging this. The story revolves around a writer, Gene, who was tasked by his publisher to try his hand in writing and venturing into a new genre – BL. Guess what? His BL novel… More

I’m laying in bed. I’m staring at my walls. I’m contemplating about life. While immense gratefulness washing over me. Just like every Colleen Hoover book that I’ve read, Heart Bones left me with a lot… More

Tada. The first website that I owned and fully managed, Robsten Philippines.

END_OF_DOCUMENT_TOKEN_TO_BE_REPLACED

I hope you didn’t stop watching the episode upon seeing “Directed by: Ivan Andrew Payawal” or else you’re missing some of the biggest moments in Gameboys The Series ever! 😉

Soooooo. Gameboys originally have 10 episodes, right? Thinking about that gave me goosebumps even more because things have really come in full circle in just that number of episodes. Gav asking Cai “Pass or Play?” in Episode 1 to Cai now the one asking Gav the same line, “Pass or Play?” in Episode 10 showed how far their characters and their relationship have come. My babies have come so, so, so far.

END_OF_DOCUMENT_TOKEN_TO_BE_REPLACED

Ynativity x Hearthushed Series provided such great content and stories right here. I love that these stories showed characters with different types of personalities, their struggles as an individual and as someone who’s part of a relationship. All characters went through common situations like uncertainties, insecurities, miscommunications and more. I saw bits of myself in all of them. I felt for them. I’m sure you’ll identify with them too.

END_OF_DOCUMENT_TOKEN_TO_BE_REPLACED

OH MY GOSH! Why is this an eight-episode series only? Why does each episode run for a maximum of 10 minutes (opening and ending credits included) only? I WANT MORE. 🥺😭💖

Despite that, Where Your Eyes Linger’s (WYEL) execution is truly at par with the usual Korean dramas that we watch. From cinematography, script, OST the chemistry and delivery of the actors, it’s a chef’s kiss for me.

END_OF_DOCUMENT_TOKEN_TO_BE_REPLACED

Follow fandomly bookish: diary of an avid fangirl and book-sniffing reader on WordPress.com 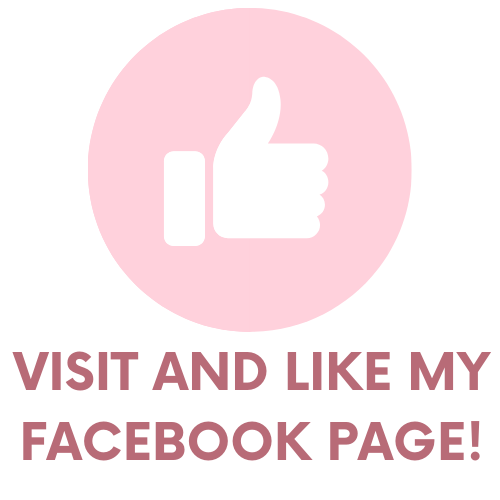 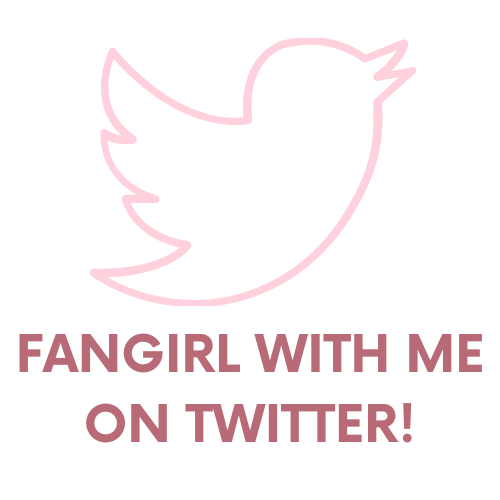 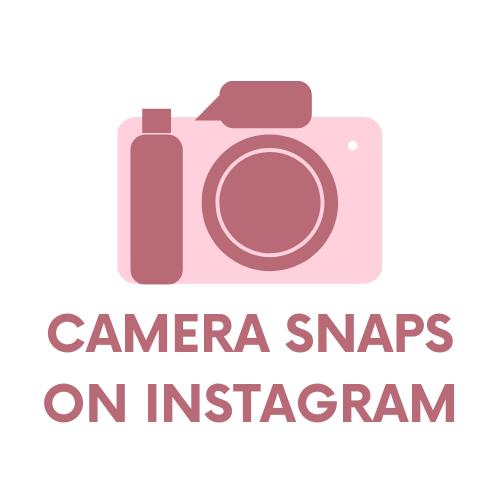