Growing up, the three of us were friends.

He was the nerd.
I was the playboy.
She was the beauty.

Deep down, I only ever wanted her. I kept it inside because Rory and I made a pact that our friend, Amber, was off-limits.
He lied.

I went off to college, and he got the girl.
Amber never knew how I felt.
They were together for years—before he broke her heart.

Through it all and across the miles, she and I casually stayed in touch.
When my job sent me to Boston for a three-month contract position, Amber let me stay in her spare room.

Still reeling from her breakup, she’d sworn off men.

One night, I opened her computer to find the shock of my life. She’d hesitantly contacted a male escort company. Afraid to date and get her heart broken again, she was looking for sex with no strings.

Every emotion imaginable ran through me: protectiveness, jealousy—curiosity.
Amber had chosen Gentleman Number Nine and sent him a message.

She opened up to him, confessing, among other things, her physical attraction to her friend—me. But she considered me off-limits—and she thought I was a manwhore. (Ironic, considering the circumstances.)

Eventually, she set up a date to meet Gentleman Nine at a hotel.
When she showed up several nights later to meet him, she got the surprise of her life to see me standing there—with an offer I hoped she wouldn’t refuse.

END_OF_DOCUMENT_TOKEN_TO_BE_REPLACED 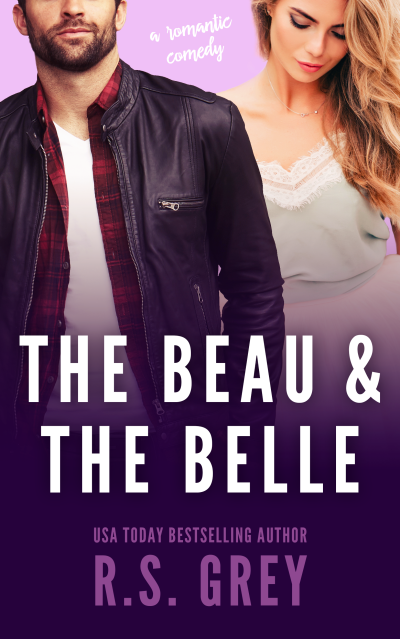 About THE BEAU & THE BELLE

Beau Fortier starred in most of my cringe-worthy teenage fantasies.

I met him when I was a junior in high school, a time that revolved exclusively around bad hair, failed forays into flirting, and scientific inquiries into which brand of toilet paper worked best for stuffing bras.

That is, until Beau moved into the small guest house just beyond my bedroom window.

A 24-year- old law student at Tulane, Beau was as mysterious to me as second base (both in baseball and in the bedroom). He was older. Intimidating. Hot. Boys my age had chicken legs and chubby cheeks. Beau had calloused hands and a jaw cut from steel. Our interactions were scarce—mostly involving slight stalking on my end—and yet deep down, I desperately hoped he saw me as more of a potential lover than a lovesick loser.

Turns out, I was fooling myself. My fragile ego learned that lesson the hard way.

Now, ten years later, we’re both back in New Orleans, and guess who suddenly can’t take his eyes off little ol’ me.

But things have changed. I’m older now—poised and confident. My ego wears a bulletproof vest. The butterflies that once filled my stomach have all perished.

When I was a teenager, Beau warned me to guard my heart.

Let’s hope he knows how to guard his.

Add THE BEAU & THE BELLE on GOODREADS

THE BEAU & THE BELLE releases February 1st – you’ll be able to preorder your copy for .99c beginning January 29th! Keep an eye on R.S. Grey’s facebook page for the link.

END_OF_DOCUMENT_TOKEN_TO_BE_REPLACED 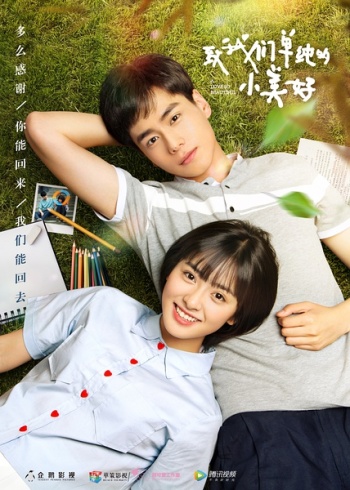 Far from being the drama with the most mind blowing and unique plot out there, A Love So Beautiful (ALSB) still boasts a coming-of-age story that ultimately touches friendship, evolution of love and reaching for one’s dreams in life.

A Love So Beautiful synopsis as provided by MyDramaList: “It starts off with high school classmates Chen Xiao Xi and Jiang Chen who are also neighbors. Xiao Xi, a cheerful girl who doesn’t study much, is expressive about her admiration towards Jiang Chen, the popular guy known for his looks and high grades. Together with their fellow classmates the funny Lu Yang, athletic but loyal Jingjing, and cool swimming team member Wu Bo Song, they embark on high school life to university until their adult life.“

It has been along time since I’ve watched a drama outside of my Korean drama scope and so I don’t really have any expectations going into this. I didn’t insta-like this drama. I even had the watch – pause – back to watching – pause routine and I could take a full day break from continuing on. I think it took three or four episodes for it to fully grab my attention and for me to warm up to it. But once I got my groove and ALSB had finally set it’s roots on me, I just powered through every episode and unconsciously invested more and more of my feels towards the sweethearts, Chen Xiao Xi and Jiang Chen.

Remember It Started With A Kiss (ISWAK, Itazura Na Kiss), A Crazy Little Thing Called Love, Princess Hours and the recent Korean hit drama, Weightlifting Fairy Kim Bok Joo?  Remember the feels you had when you watched those? A Love So Beautiful sure did remind me of those dramas, not exactly because of their plots but I noticed tidbits of their story elements splashed through. Though, most especially It Started With A Kiss. When I started watching ALSB, for a second I thought that it’s a remake of ISWAK because that’s how unmissable their similarities are. It was later on that I knew that ALSB is actually an adaptation of the novel, To Our Pure Little Beauty by Zhao Gangan.

As I didn’t have any expectations, I found myself impressed with its cinematography. For a web drama, I do believe that they did really well with its treatment. The color palette or the tone that they used fits the mood, even the year in which the specific part of the story line was set. Every shot was nice, captured the vibe and enhanced the scene even more. Though, I noticed some transition shots that repetitively appeared and I snickered at that.

When most dramas of today are wooing us over with complex plot lines, here comes A Love So Beautiful dangling us with its clíched romcom in which Shen Yue (Chen Xiao Xi) and Hu Yi Tian’s (Jiang Chen) pairing making the drama fresh. With 23 episodes in total (me thinks, they could’ve compressed it more), the story could get dragging and frustrating af (because what can you really expect from a tsundere (aloof) male character???) but the story’s build up and the progress of their love line makes staying put worth it.

END_OF_DOCUMENT_TOKEN_TO_BE_REPLACED 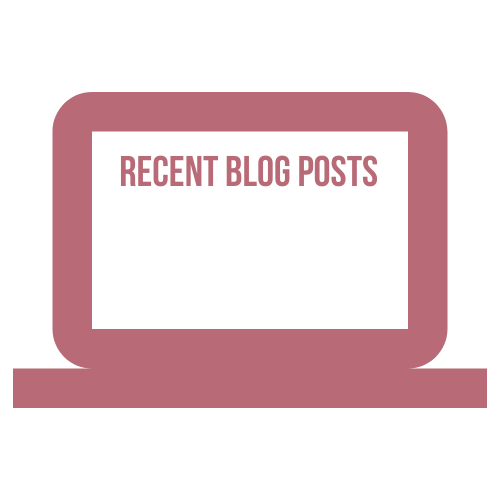 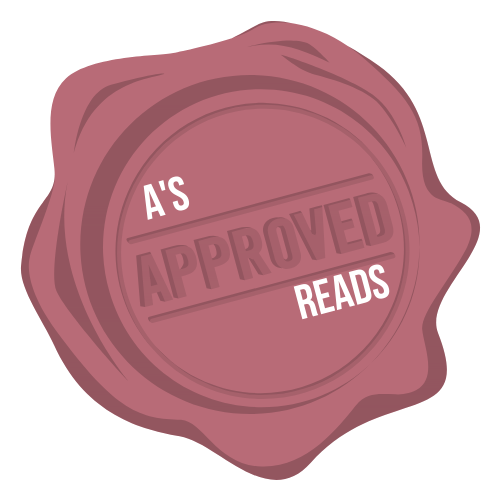 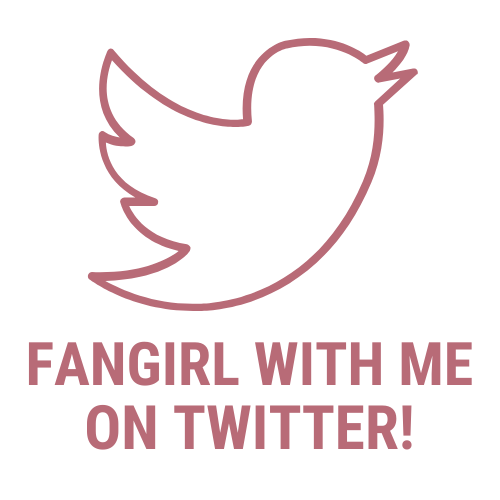 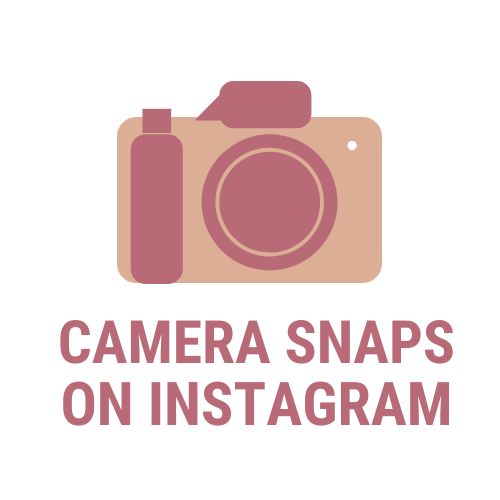